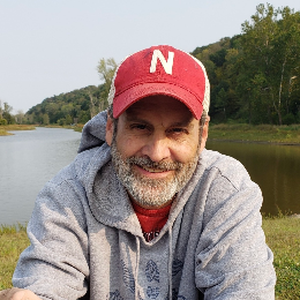 I am a journalist based in Washington, D.C. 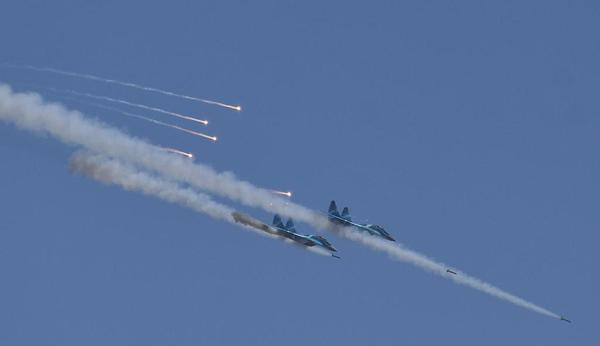 After setbacks on the ground, Myanmar junta holds power by ruling the skies

The bombing of a concert in Kachin state last weekend that killed more than 60 people showed the brutal advantage the Myanmar military retains in its struggling campaign for control of the country: its air power. 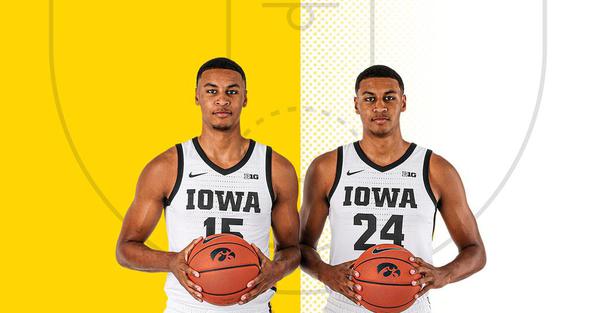 Iowa's Murray Twins Have Basketball in Their DNA

With legacy Hawkeyes Keegan and Kris Murray, the McCaffery brothers, and another Kingsbury on the roster, this year's Iowa men's basketball team feels like family.
Photo by Markus Distelrath on Pexels 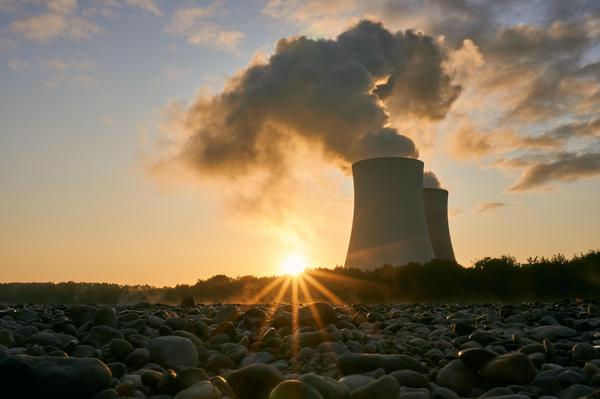 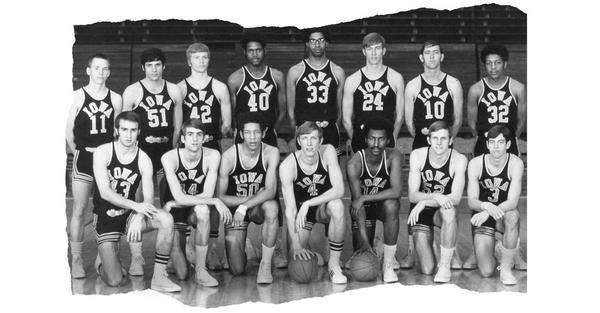 Dick Jensen, the starting center on arguably the greatest team in Iowa men's basketball history, protected the ball like a newborn, chucking it away only after the buzzer sounded to catch a cheerleader who leapt into his arms.
Photo by Pixabay on Pexels 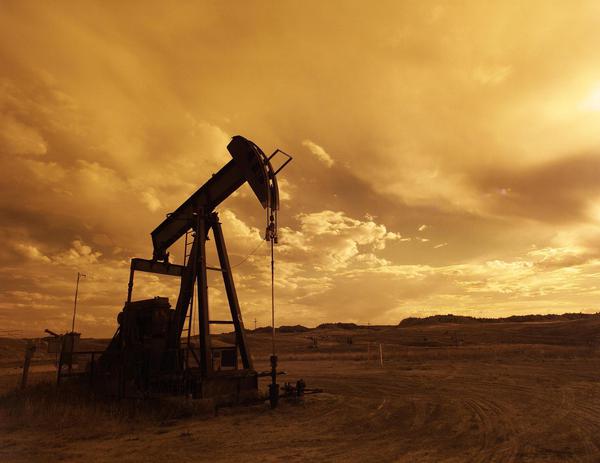 Four years after Barack Obama pledged to promote a green revolution, it's the fossil fuel industry that is leading the U.S. economy's revival.
Photo by Alejandro Barrón on Pexels 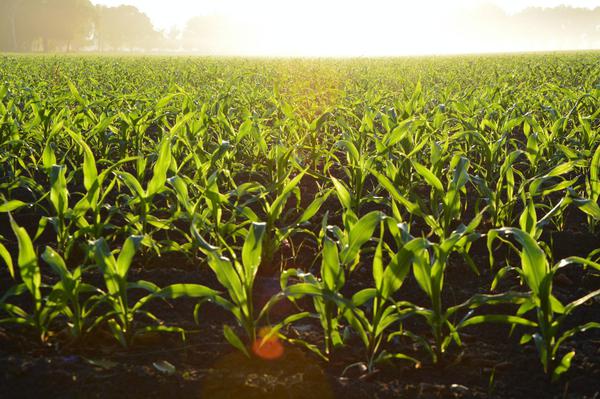 Bob Allpress describes himself as a “redneck Republican.” The Keystone XL pipeline, he says, has also turned him into an environmental activist. 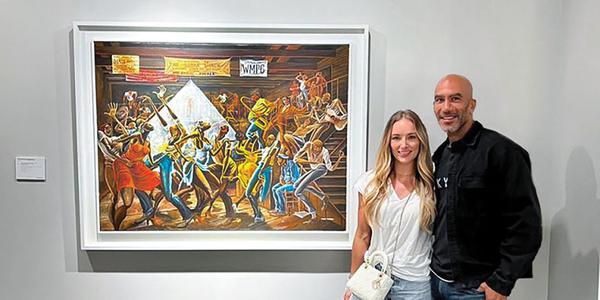 Former Hawkeye Football Player Bill Perkins is All In on Life

Each higher bid for the Ernie Barnes painting The Sugar Shack gave University of Iowa grad Bill Perkins another opportunity to put his free spending philosophy into practice.
Photo by Jackson David on Pexels 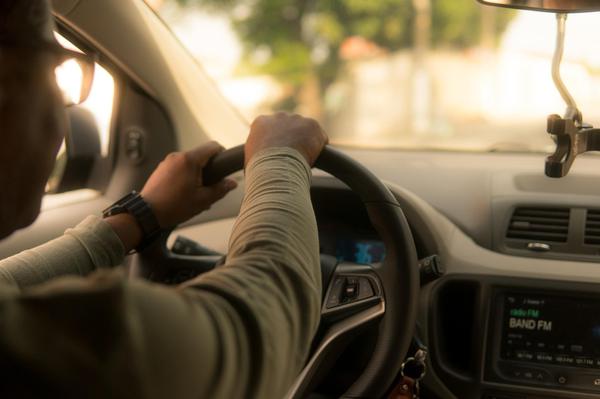 Uber Case Spotlights a Challenge: When Is a Worker an Employee?

Regulators are trying to determine when a worker is an employee in an economy that increasingly relies on contractors and temporary hires.

As Obama nears the end of his term, his administration hasn’t met the lofty goals for government transparency he set in the first days of his presidency.
Photo by Pixabay on Pexels 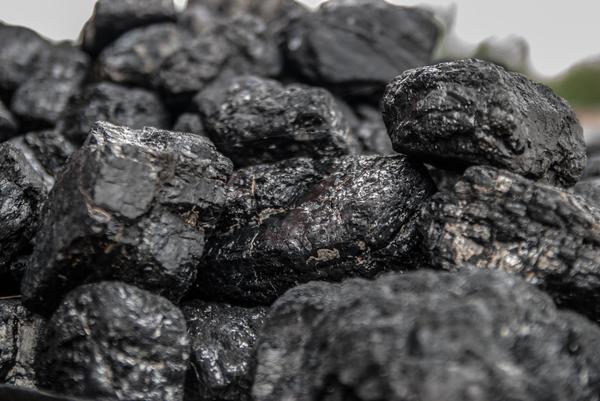 Republicans who criticized the Obama administration for providing U.S. backing to the failed Solyndra sought such federal loan guarantees for cleaner-coal projects they favored.
Photo by Pixabay on Pexels 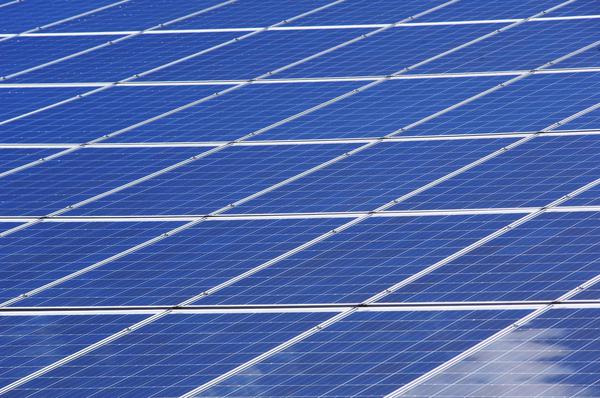 Investor Wrong on Solyndra’s Future Was Right About the Uproar

The billionaire campaign fundraiser for President Barack Obama, whose family foundation invested in the solar-panel maker that received $535 million in U.S. loan guarantees, weighed the prospect for a political uproar well before the company collapsed, 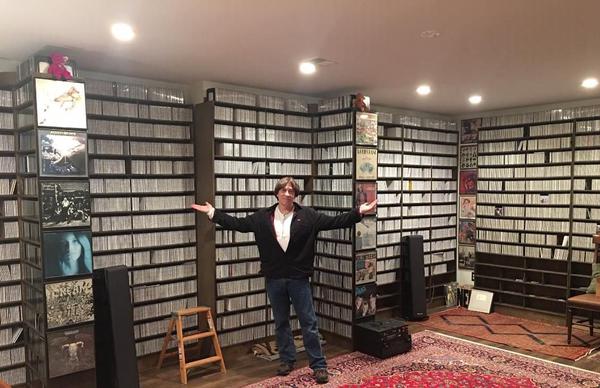 Brown’s hobby once put him crosswise with the rock band Dire Straits, but such are the hazards of being a bootlegger.
Load More
Close ✕